Billingslaget saw a young Hajarna team take the field for the first time in… well, we’re not sure but, ever before? Due to some late injuries, Hajarna was short in the head count to make a complete team, but went to Skövde to develop, play baseball and have a great time.

Hajarna face off against Sundbyberg Heat

The five young Sharks representing the club as play began Saturday were Leo Sandgren, Carl Adkins, Gabriel Wargswärd, Gillan André and Heloisa Castro on the first day with temperatures of close to 30 degrees Celsius at the time of the first pitch, at 10:30 in the morning. But before that, there was more heat to come, as the team of Sundbyberg Heat showed up, lending players to the Sharks so that Hajarna could play with a complete team on the field throughout the tournament. 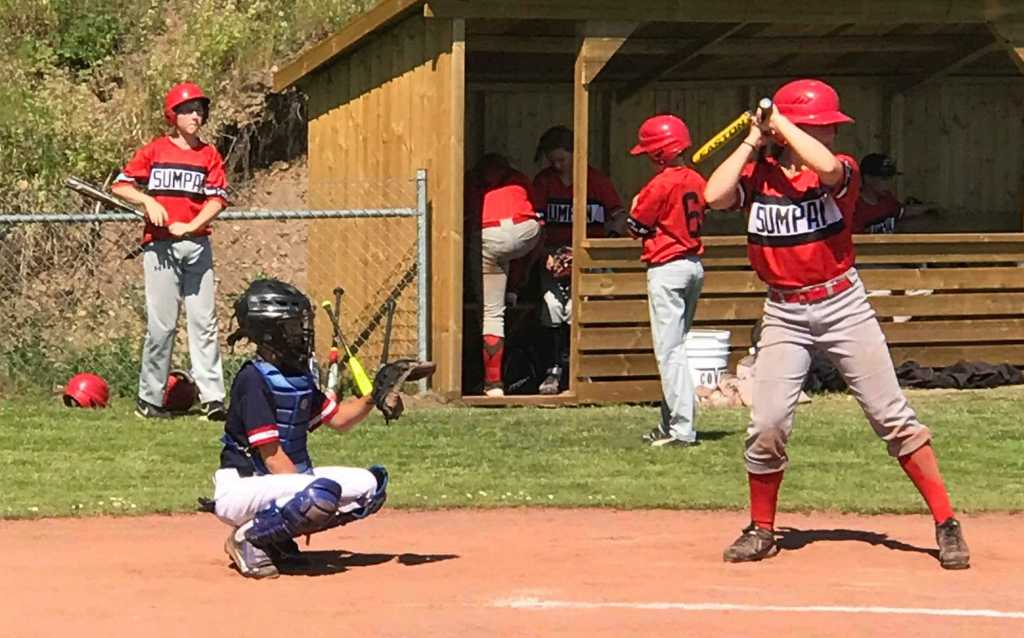 Hajarna played really well, being patient at the plate and improving their focus on the field as the tournament progressed. ”We have a young team for a U15 tournament, but I am amazed by the effort and the desire to learn more”, says coach Rickard Kronqvist. ”Playing against more experienced teams, and also having the opportunity to have some very experienced players from Sundbyberg on our team, was an inspiration to us. Both as players and coaches.” 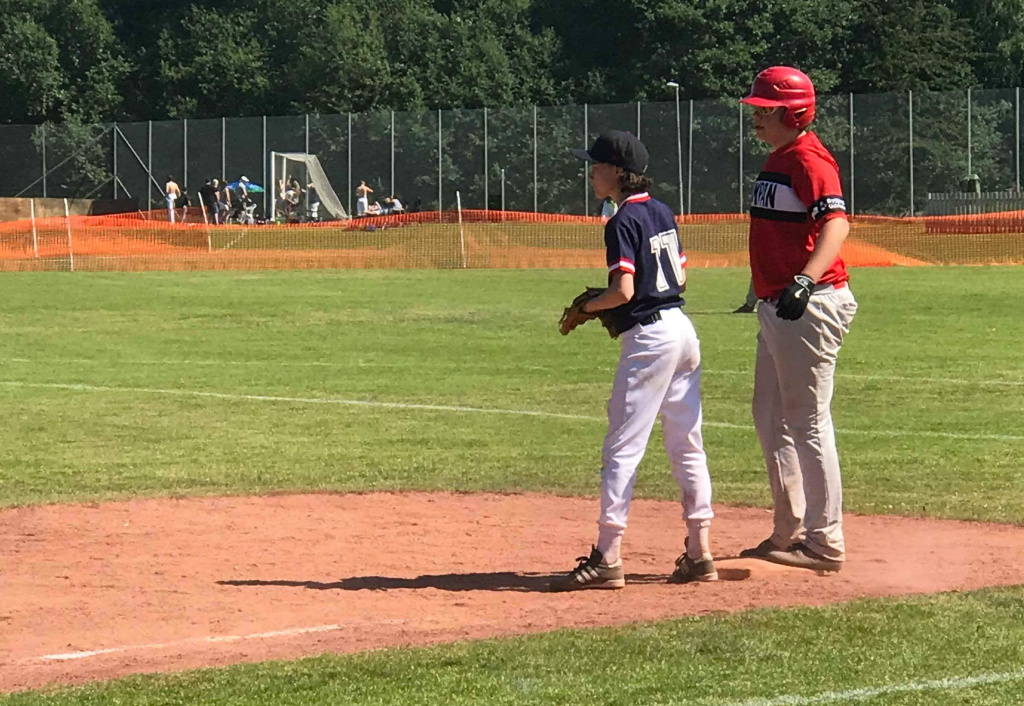 On Sunday, there was a slight breeze, but the temperature was still well in the thirties, and that little breeze very rarely reached the field. Daniel Diaz was added to the Hajarna roster on Sunday, and it was great to play with a complete infield as a team, while Sundbyberg now only had to add outfielders. 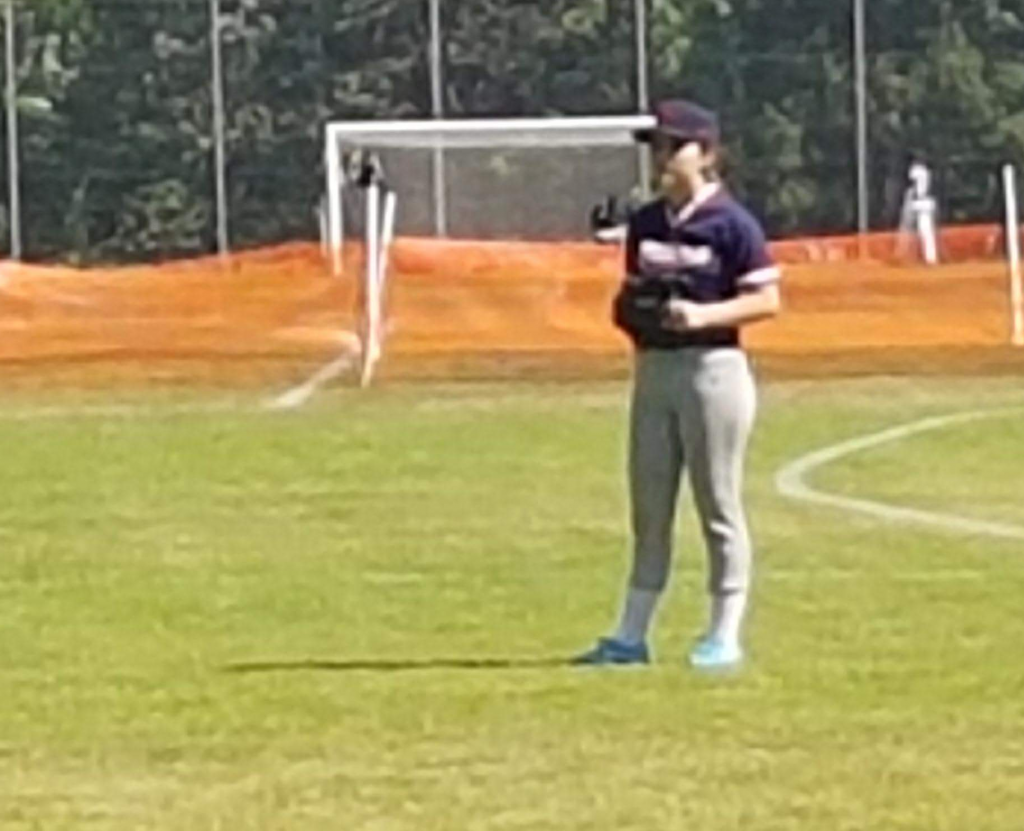 Heloisa Castro in the outfield 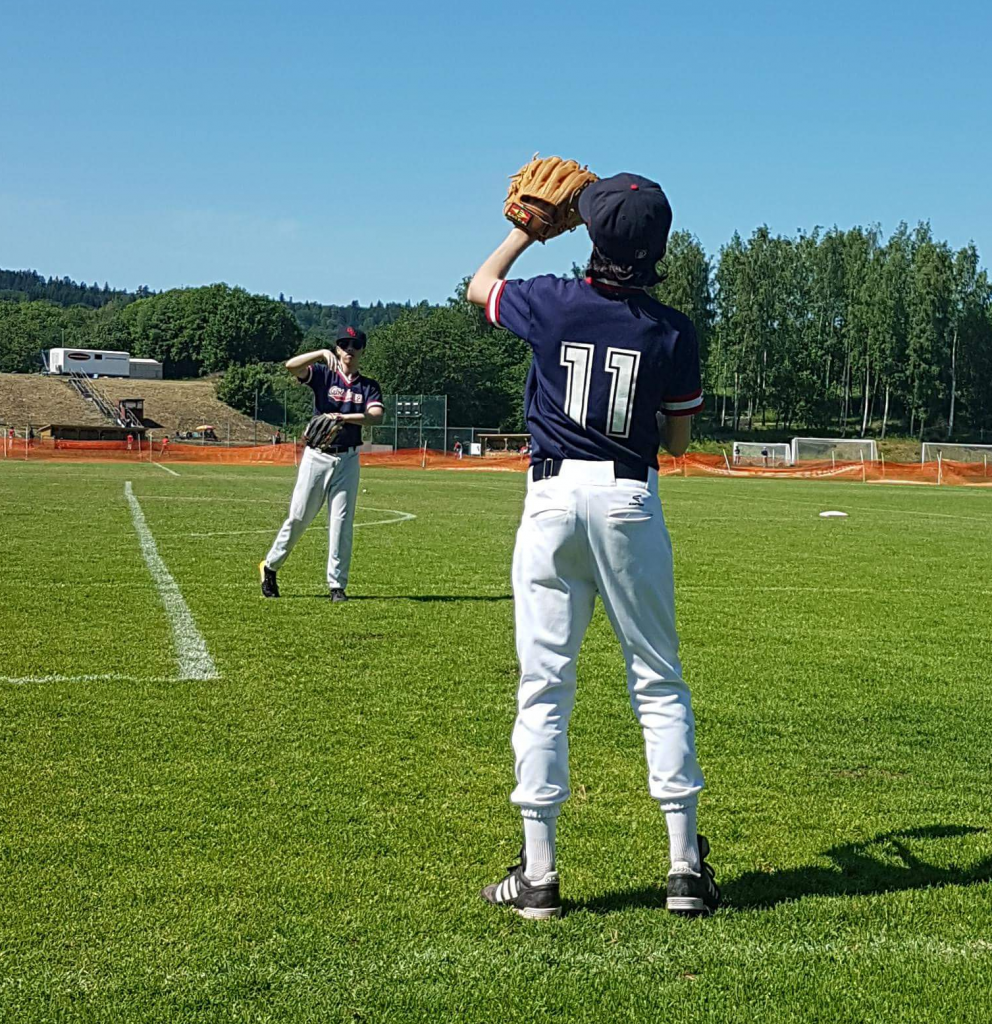 Göteborg Hajarna played the Skövde Saints, Sölvesborg Firehawks, Nyköping Knights, and Sundbyberg Heat over the week, and ended up with a record of 1-3.

”We executed well, learned a lot and the baseball world just got a glimpse of some hungry sharks waiting to attack,” were the final words from Kronqvist before walking off into the blazing sunset, humming the theme from ”Jaws”.